WARNING: This is somewhat out of date, I've since gotten the Green Ranger's armor piece, plus a complete White Ranger. Updates coming soon.

A recent rekindling of my interest in Kaiju has lead me to the toys based on a show I largely ignored when it was on, and that is Power Rangers. There's something now about big, hollow vinyl monster toys that gets me interested, and MMPR has plenty of that.

The Rangers themselves are also all over the place, although hard to find without massive play damage. The worst figure in this lot is the Pink Ranger, who is scuffed, broken and wobbly. I'm still putting this set together, but it's off to a good start.

My collection so far (click on an image to enlarge): 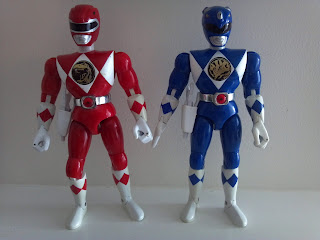 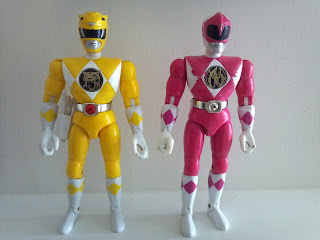 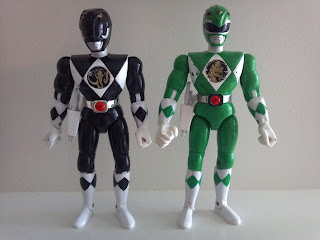 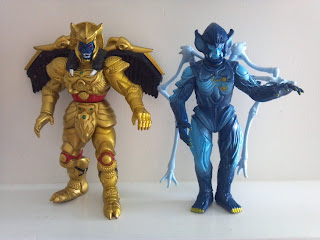 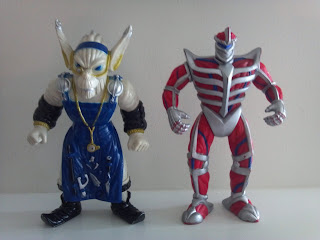 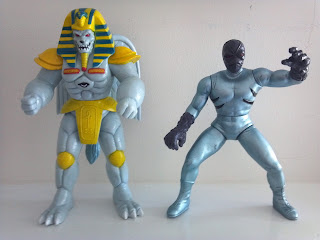 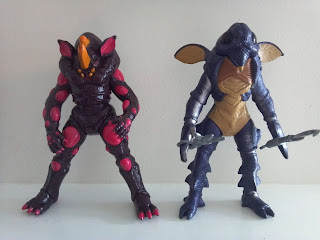 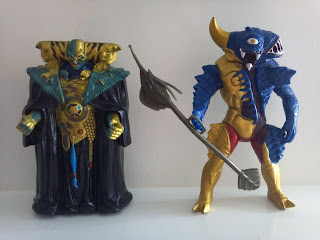 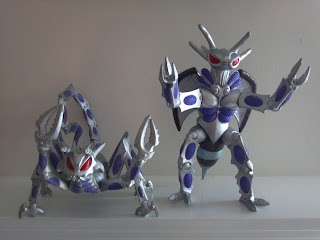 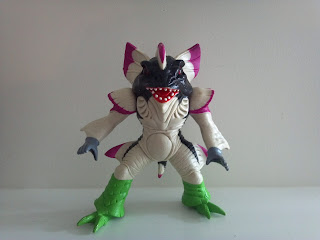 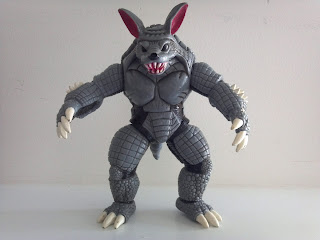