I collected these pretty hardcore when they first came out. Of course I was like 10 at the time, so it made more sense then.

The last year or so I've been slowly picking these up in the hopes of building a nice set. Most of them are fairly cheap, which makes them a nice pick-up. I'm only going for the basic version of each character, so no weird alternate versions.

Here's my collection so far (click on pictures to enlarge). 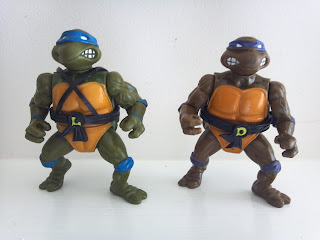 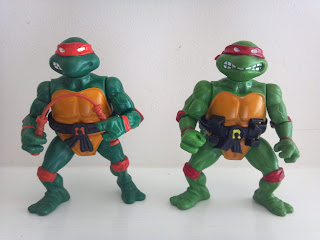 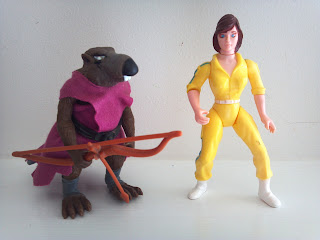 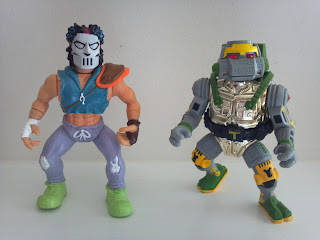 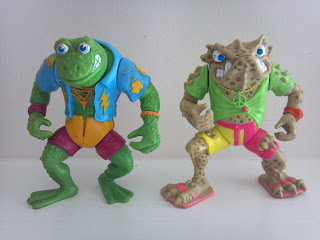 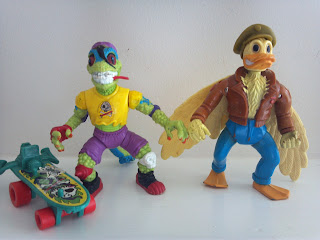 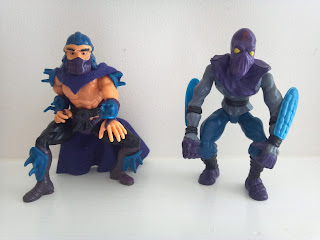 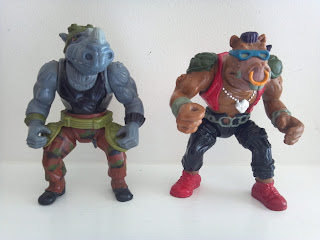 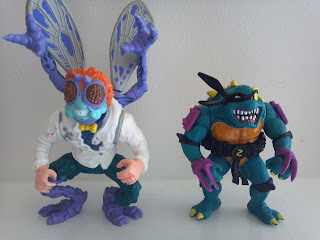 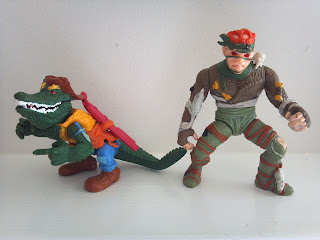 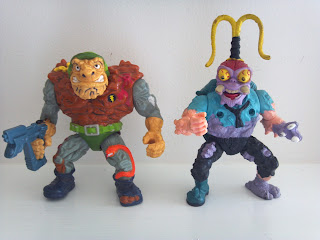 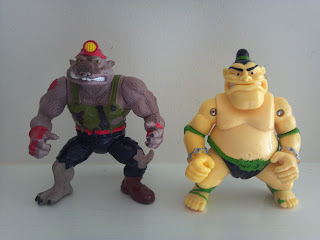 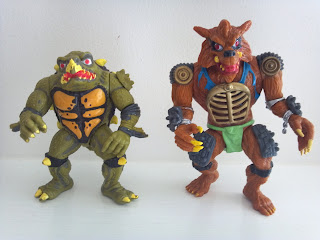 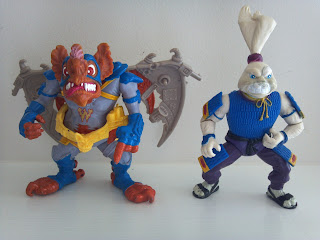 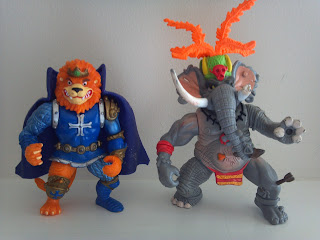 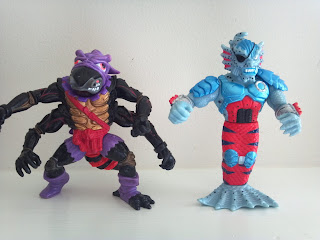 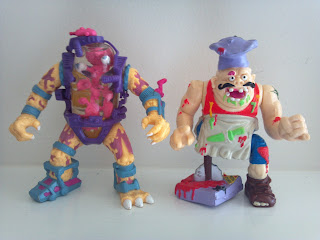 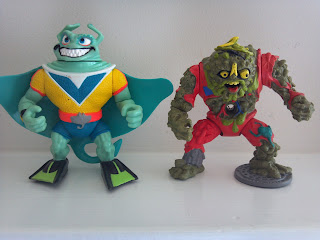 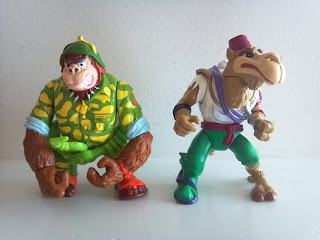 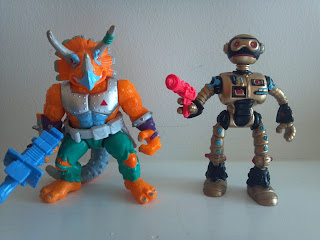 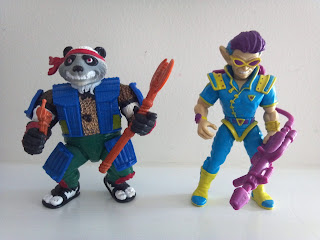 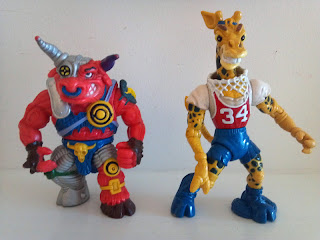 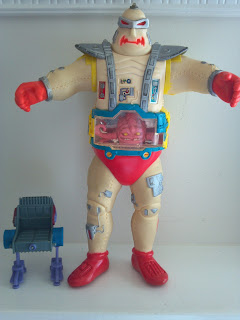 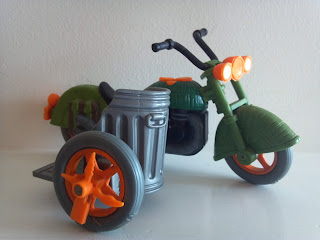 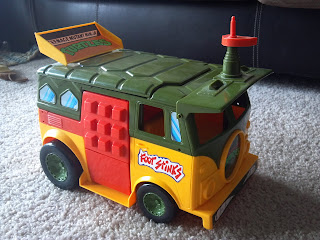 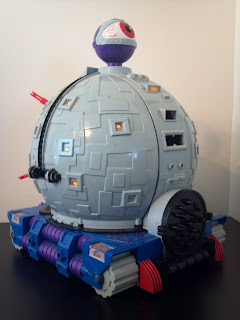 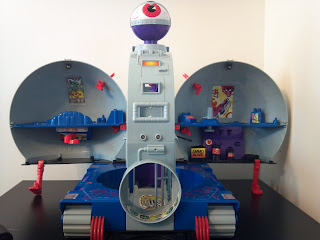