The Other World
Arco Toys
1983

The Other World is a series of small, bendable little figures. Initially I was not a big fan of these figures, however over the last year they have grown on me. I actually had Gaifond and Froggacuda figures that I bought cheap at a flea market and sold on ebay, a move which I regret now that I'm collecting them and still have no Froggacuda.

Because these are small and bendy the two biggest problems I have in collecting them are limb-wire breakage (there is a wire armature inside the rubber, like Gumby, that can snap) and loss of the little accessories.

I've had some success finding and trading for these guys lately. It really is one of my top three toylines right now, strangely enough. I have multiples of many of the figures, and a large load of weapons that aren't seen below. I hope to one day be able to set up a big battle scene with these guys.

Also, in Italy this line is called "Cosmocrass", which is sooooo much cooler than "The Other World". 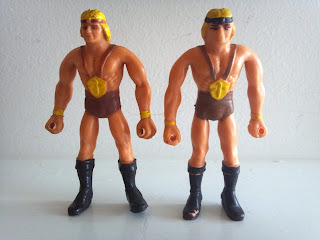 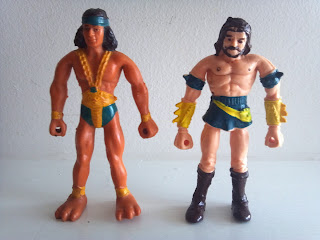 Raidy, King of the Jips and General Ess Gee, The Commander 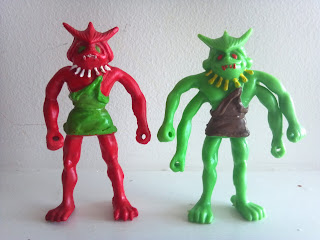 Zendo, Evil king of the Mogs and Hondu the Hatchetman 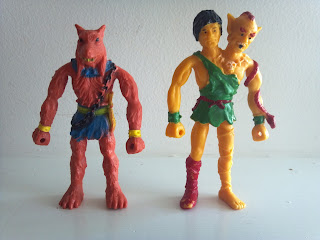 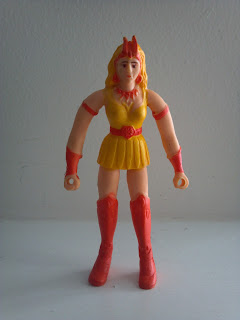 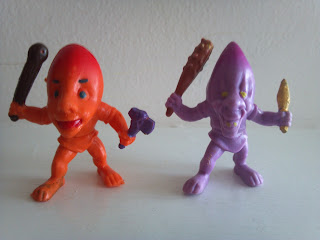 A Jip and a Mog 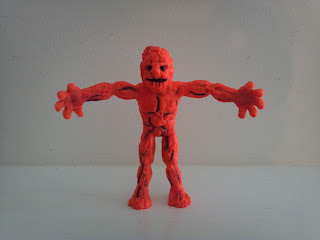 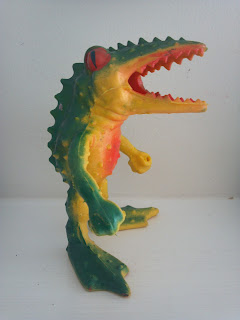 Froggacuda, Monster of the Red Lake 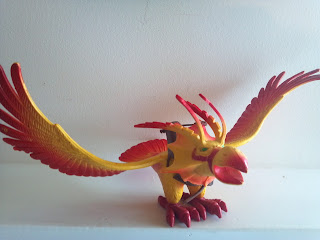 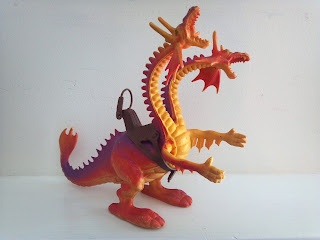 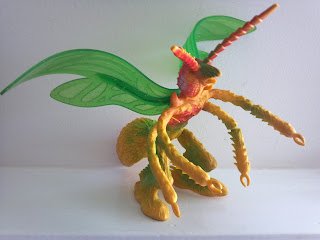 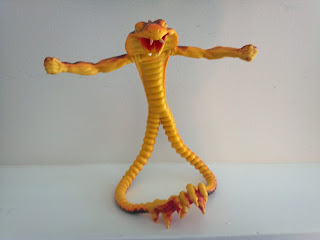 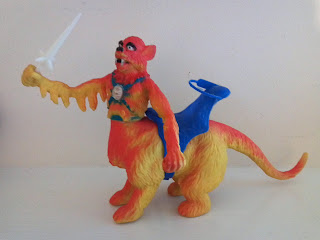 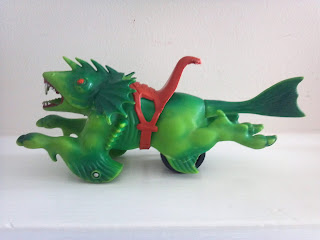 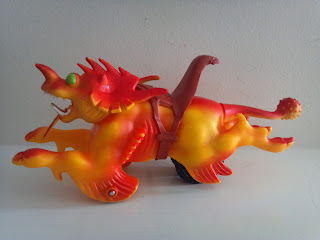 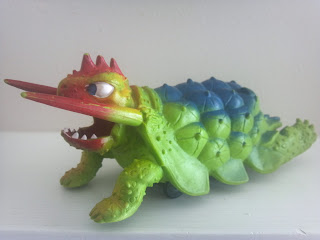 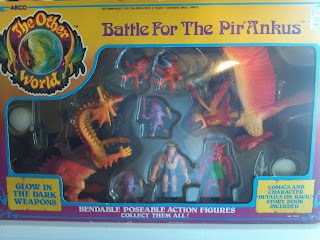 A boxed Battle For The Pir'Ankus set. 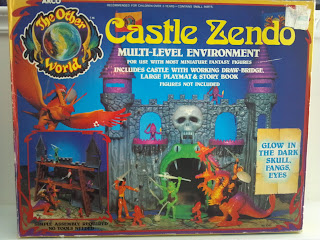 Email ThisBlogThis!Share to TwitterShare to FacebookShare to Pinterest
Labels: Other World

Add comment
Load more...
Newer Post Home
Subscribe to: Post Comments (Atom)
I love to collect toys. This obviously began as a kid, but now as an adult it's more about the hunt than in actually having them. There's something about going out and unearthing a great deal at a garage sale or flea market, or in finding that one last figure for a set that makes me happy.