So I've had an attraction to "little rubber guys" for as long as I can remember. My parents would buy me Smurfs as a little kid (one of the few childhood collections I still have), I remember receiving Battle Beasts as a gift while recovering from having my tonsils removed, I had battles in my sandbox for years with M.U.S.C.L.E. figures, etc.

So just about the minute Skylanders was released, I was there to buy it.

Skylanders has become a game that both my wife and I play, which makes it an extra beloved collection around here. The characters are different enough that you actually WANT to have them all, and they certainly didn't skimp on the toy designs.

In the pictures below I'm not going to bother posting the little accessories, because a toy of a bottle of potion is sort of boring. 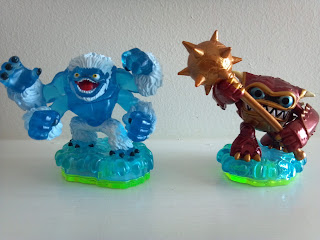 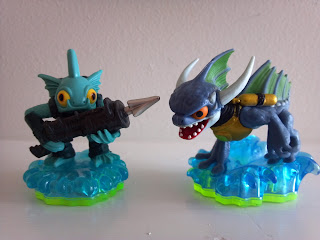 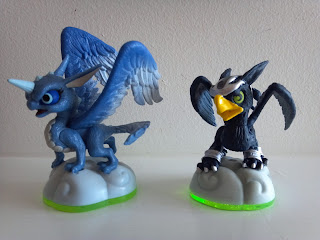 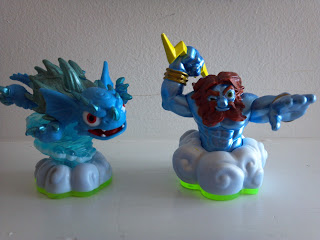 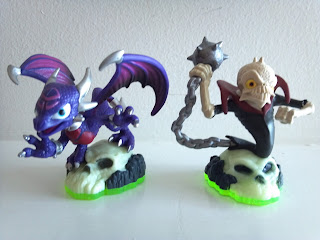 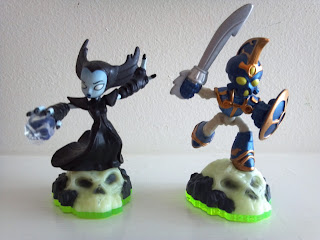 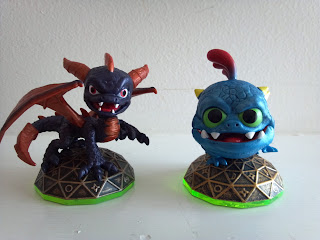 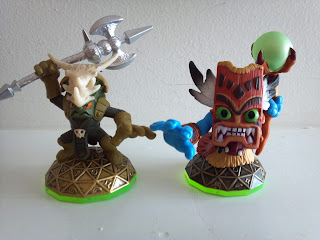 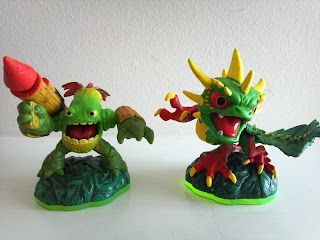 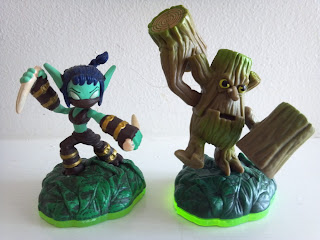 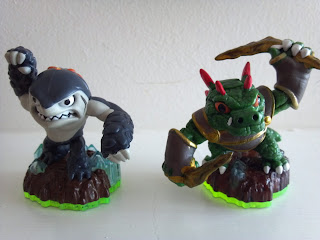 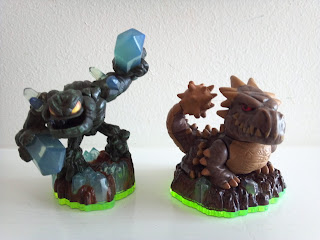 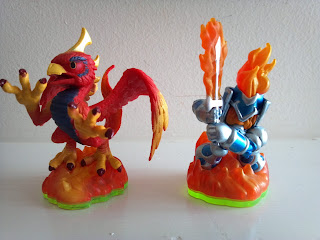 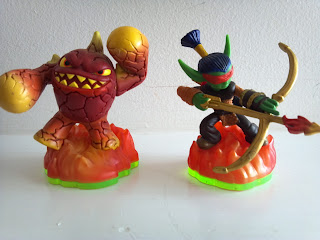 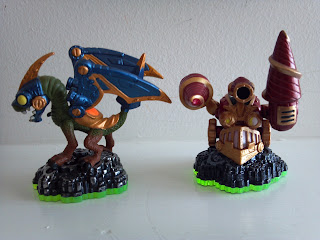 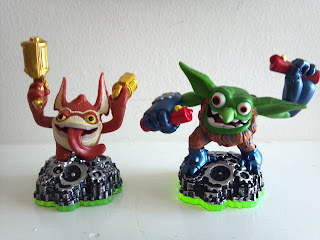 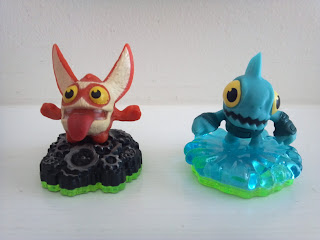 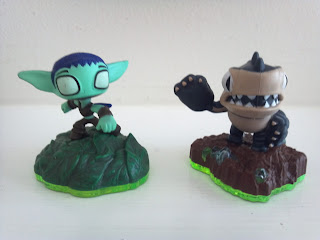 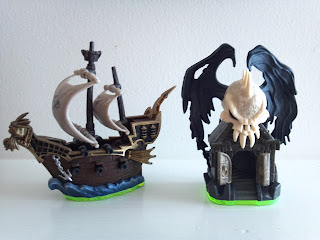 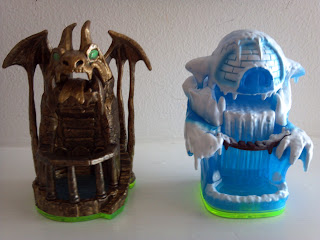 I will be updating soon with the "Skylanders: Giants" figures I have.
Posted by BZ at 5:31 AM

Email ThisBlogThis!Share to TwitterShare to FacebookShare to Pinterest
Labels: Skylanders