I don't pretend to understand the sudden attraction to zombies that seems to have recently hit the mainstream, but I am a fan of clever little toys.

S.L.U.G. Zombies are one of several toy lines, obscure and widespread, cashing in on America's sudden interest in minifigures. Add to that the zombie subject matter which is popular now as well, and the packaging, coloring, scale and title acronym all of which create nostalgic feelings for 80's M.U.S.C.L.E. men, and you've got a sure-fire hit on your hands.

These things really are nice though. The attention to detail is wonderful, and the character designs are very clever. I've gotten all of waves two and three so far, and a few of wave one (which I fear will be terribly difficult to track down moving forward).

My Collection So Far: 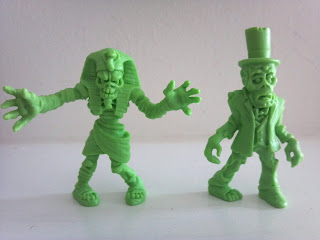 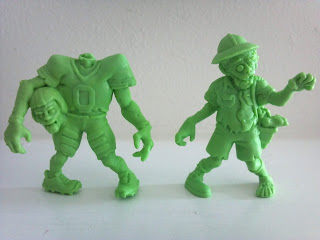 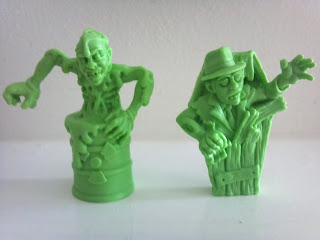 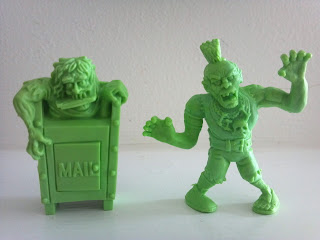 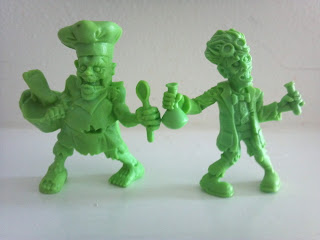 Stu B' you, Dr. Outbreak 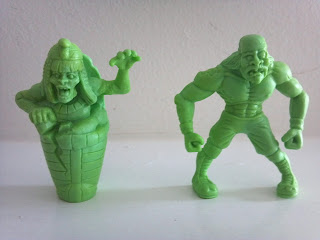 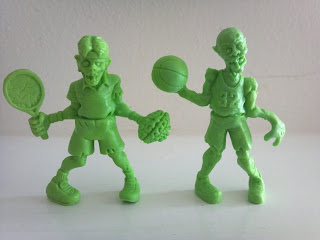 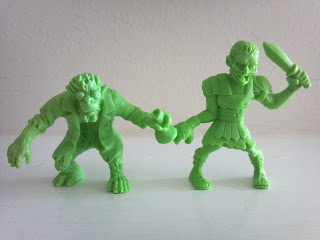 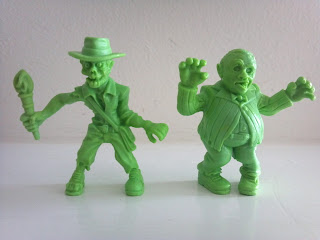 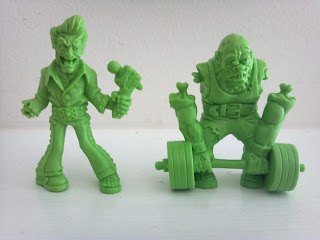 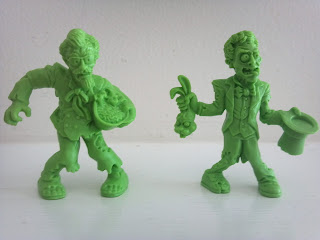 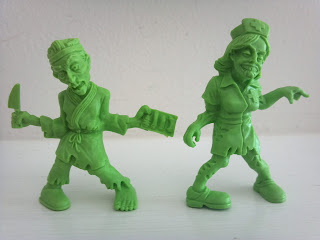 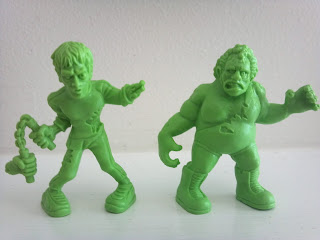 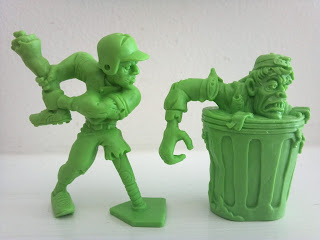 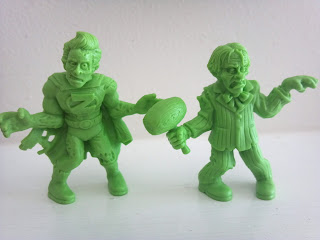 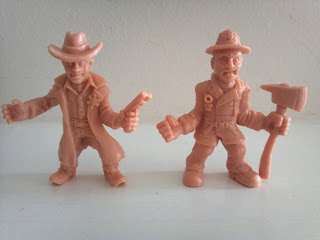 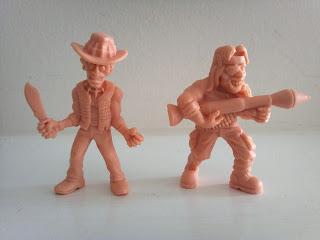 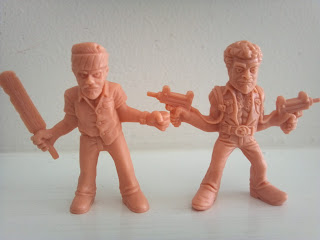 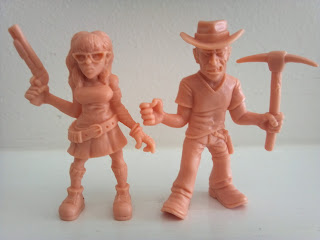 I also have the Christmas Slug Zombies, and will be posting photos soon!