I love these figures. Love them. I first saw them when Toyfare magazine did a pictorial about the Japanese Toy Fair, and was totally excited to see that the guys from my childhood M.U.S.C.L.E. collection were now huge, colorful, articulated figures.

I then bought a whole bunch while I was in college, kept them for a few years, and then sold them because I needed the cash. A few years later when I was on better financial footing I bought probably about 30 of them. I sunk a crazy amount of money and was trying to collect them all. It became evident while trying to track down a Mixer Taite figure that I was never going to get them all, and also that I was running out of room in my house for any other toys. With a heavy heart I decided to sell them off. At the time I was very bad at collecting "part" of a toy line, and was of the mind of having all of them or none of them.

So here I am again. My absolute favorite figure, Akuma Shogun, appeared on Ebay recently and I had to buy it. Now I'm trying to put together a collection fo just the main good guys and my favorite group of bad guys. It'll still be expensive and take a while, but I mean to keep them this time. 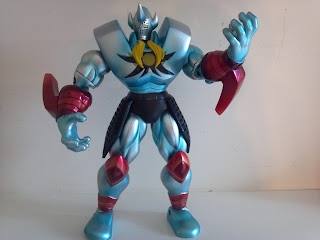 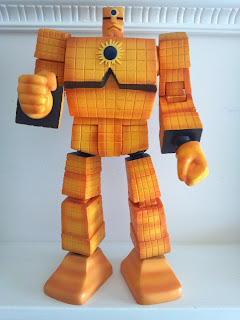 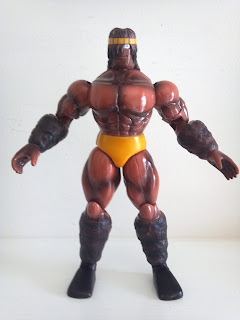 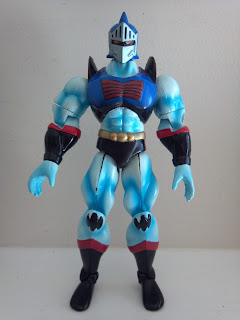 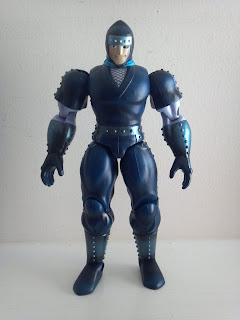 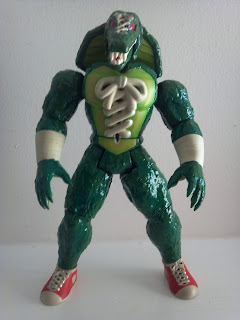 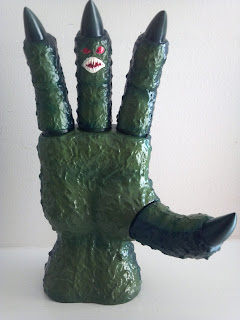 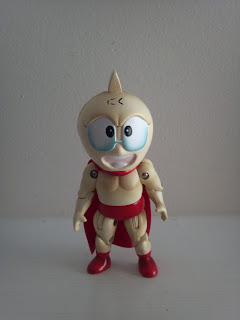 Alexandria Meat
Posted by BZ at 8:49 AM

Email ThisBlogThis!Share to TwitterShare to FacebookShare to Pinterest
Labels: Kinnikuman